Across social contexts (i.e., work, school, church, dating, etc.), I investigate the antecedents, consequences, and organizational constraints associated with the expression of stigmatized identities. Specifically, I focus on 2 broad questions: (1) what are the antecedents and consequences of cultural self-expression, or voluntary expression that suggests membership in a minority group is central to a person’s identity; (2) how do seemingly race-neutral organizational norms that constrain the expression of stigmatized identities sustain inequality. Below, I briefly highlight some research areas where I’m presently doing work with collaborators (although this isn’t intended to be exhaustive).

Sociohistorically, hair has played an important role in Black culture and Black-White race relations. Given hair is an important dimension of self-expression, and afro-textured hair (and by extension, Black hairstyles more generally) are almost exclusive to people of sub-Saharan African descent, I argue that hair is an important medium for ameliorating or exacerbating Black-non-Black inequality (Nwadei and Krueger, 2022).  In this research stream, I seek to understand how Black hairstyles(i.e., afros, dreadlocks, etc.) may play a broader role in understanding how (in)equality is produced and sustained, both for people of sub-Saharan African descent and other devalued identity groups in American society.

A person’s creativity, broadly, may provide an inside look concerning who they are, how they think, and what types of ideas they believe are worth sharing (i.e., what ideas are “good”). In light of this, minorities in workplaces may face unique challenges within the domain of creativity. On the one hand, minorities may embrace identities they possess that society devalues, and they may produce novel, brilliant creative outputs that are inspired by their membership in these groups. At the same time, minorities may perceive it as beneficial to assimilate to norms of the dominant group, including the creative ideas they share and pursue, to reduce their stigma in the workplace. In this research stream, I seek to understand how intergroup dynamics, broadly, affect workplace creativity, both for minority group members and their counterparts. 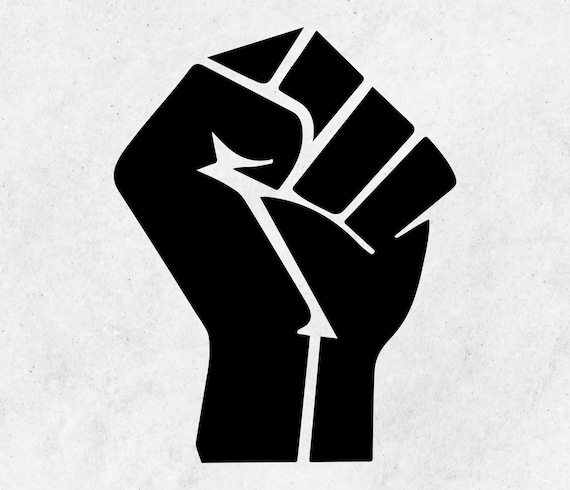 Being attuned to forms of social injustice affecting their minority group may incline minorities to be particularly outspoken on those issues. This poses a potential challenge. There are benefits to being perceived as interested in a broad set of issues because this improves opportunities for coalition building with outgroups. In spite of that, given the ostracism or “othering” of many minority groups in society, being outspoken on issues that adversely affect the ingroup may result in being perceived by outgroup members as singularly interested in those maters. In this line of work, I seek to understand how a target’s political consciousness relating to matters that adversely affect their minority group affect how they’re perceived by outgroup members.